Do You Know Craft Beer ?

What is Craft Beer?

The Brewer's Association in Boulder, Colorado defines 'craft beer' as beer made by a brewer that is small, independent, and traditional.

This sums it up rather nicely and for the association, it creates a good foundation so drinkers know what they are talking about.

However, there is some very good beer being made today by brewers that don't exactly fit these qualifications. So, it should be pointed out that just because beer is or is not considered 'craft beer,' this does not mean that the beer is good (or not). 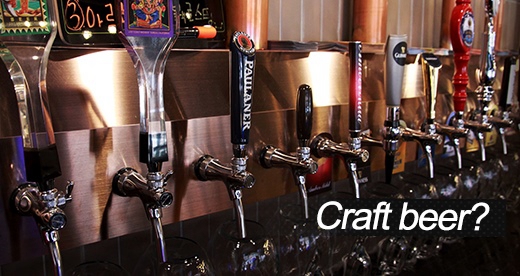 Remember back in the nineties when beer brewed by small, independent brewers was called microbrew?

It seems kind of odd that the name fell away. It was a great little word that perfectly described the new kind of breweries that were gaining market share back then. Everyone knew exactly what it meant and that we could expect an innovative and exciting beer if it came to us with the 'microbrew' name attached to it. The word fell mostly out of use for a couple of reasons. 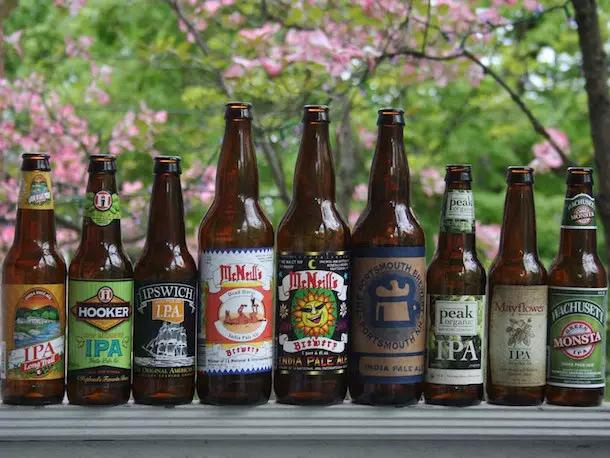 First, it is actually a legal term that precisely describes breweries of specific sizes in the US.

For example, Missouri Liquor Control Law, Section 311.195 restricts a microbrewery to ten thousand barrels or less per year. That is fairly limiting and the industry soon realized that many of our favorite new brewers were graduating beyond that point so to continue to call the kind of beer we liked microbrew was imprecise. 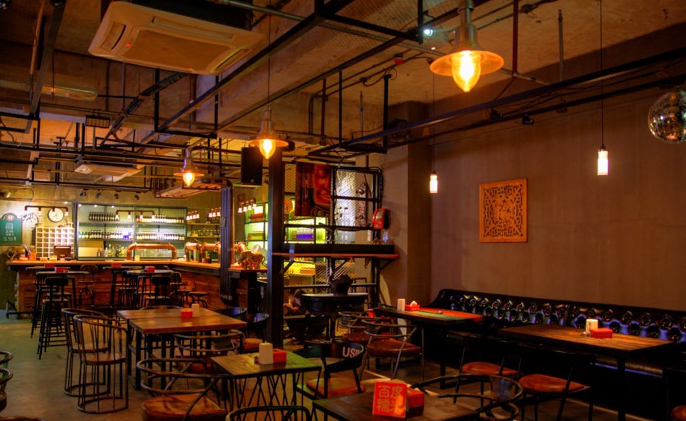 We needed a new term. That is when "craft beer" came into use. It was a good term because it was not legally restrictive and we all knew what it was, or at least what it was not. It seemed generic enough but absolutely perfect in describing the sort of beer that I liked; beer that is crafted instead of manufactured. 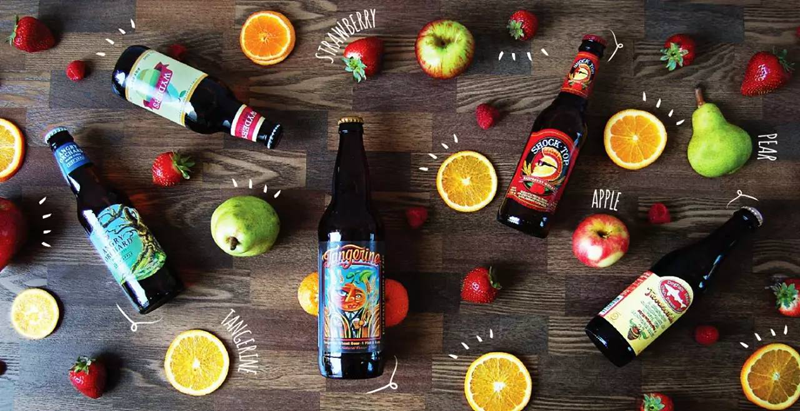